The urbanization model of the city of Rennes and its area (206,000 inhabitants in 2012) rests on the principle of multi-polarity and green belt allowing the control of urban sprawl. Rennes is exemplary of a city that managed to limit its expansion. Its urban morphology is a model in France.
In 2012, the city wished to develop a lighting masterplan for its entire territory, in order to create a simple, enhancing nocturnal identity that represents the city and its past while reducing its energy consumption.

In this study, the urban shape of Rennes was a fertile ground for the development of lighting principles that would bring darkness into the city and modulate lighting based on the needs of nighttime activities. The crux of the lighting masterplan was therefore the realization of the first dark infrastructure in France that came to supplement the green and blue infrastructures of Rennes.

The scope of the dark infrastructure is about 1,000 light points in parks, gardens, on the river banks and the beltway.

Meanwhile, neighborhood atmospheres were studied to bring richness and luminous variety in the city center and outskirt neighborhoods. 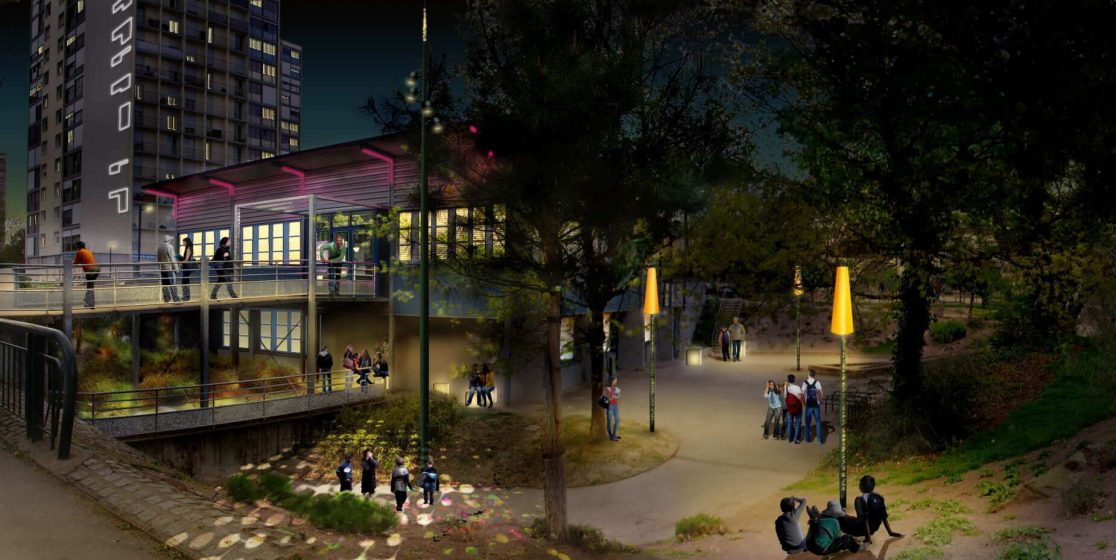 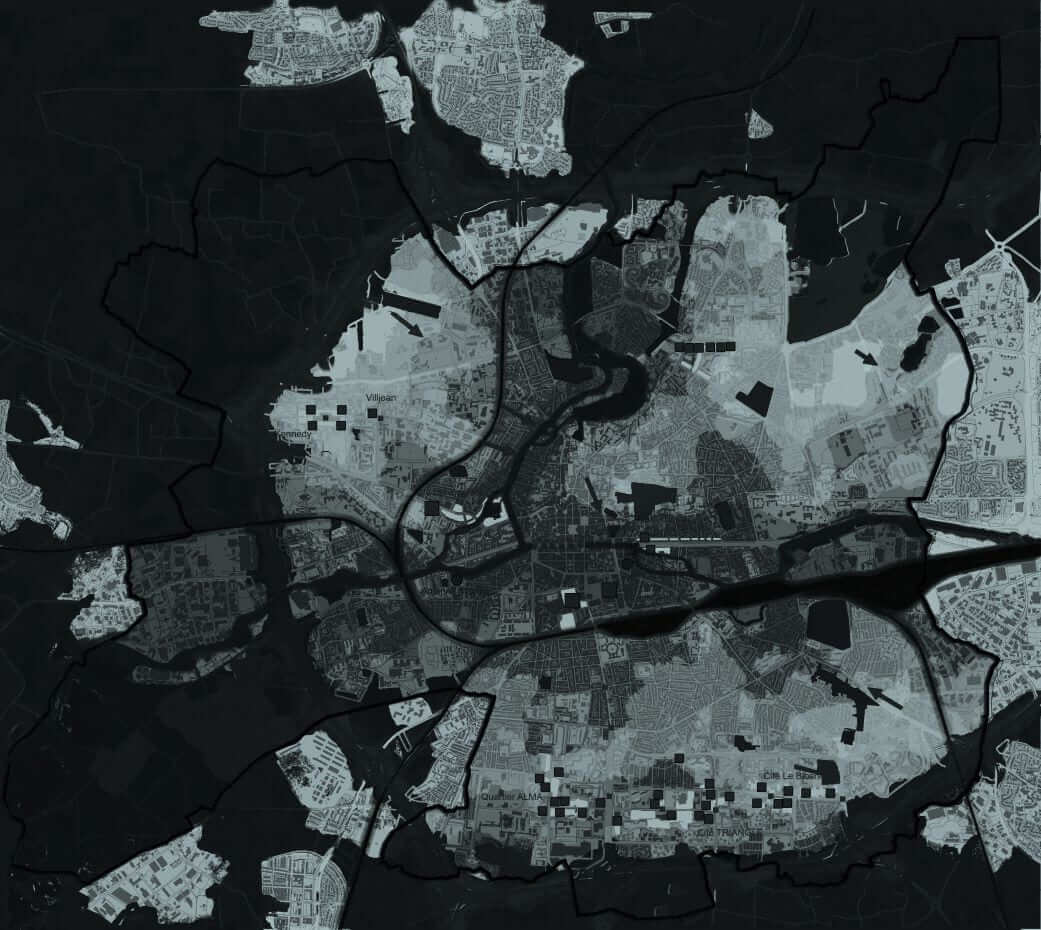 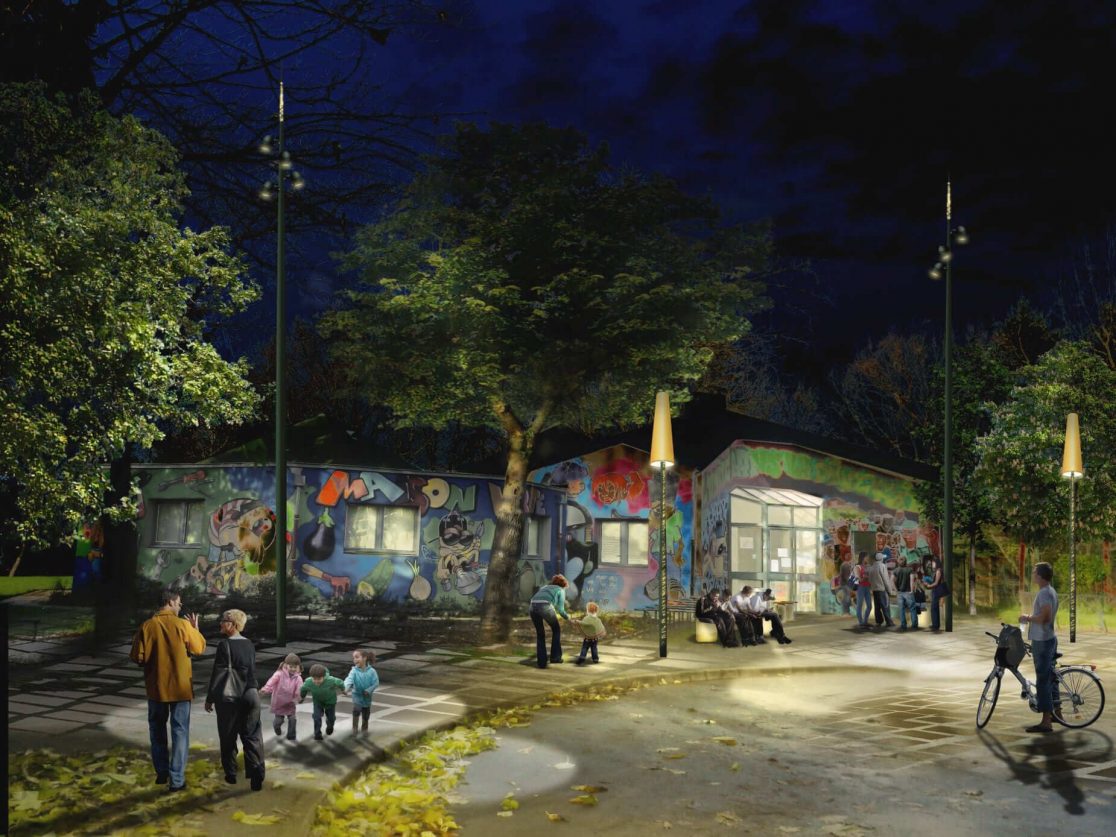