As part of the national interest project of the scientific and technological cluster, on a 600-hectare territory covering 49 towns of the Essonne and Yvelines districts, Concepto developed the lighting masterplan for the entire South plateau.

The diagnostic revealed many challenges and potentials, such as maintaining existing darkness (including district managed access roads), the rediscovery and enhancement of the landscape, the creation of a nocturnal ‘major sites channel’ (echoing the daytime channel developed by the Michel Desvigne Paysagistes agency for this territory), setting up urban spaces and inventing tailor-made, smart lighting for this ever-growing campus. 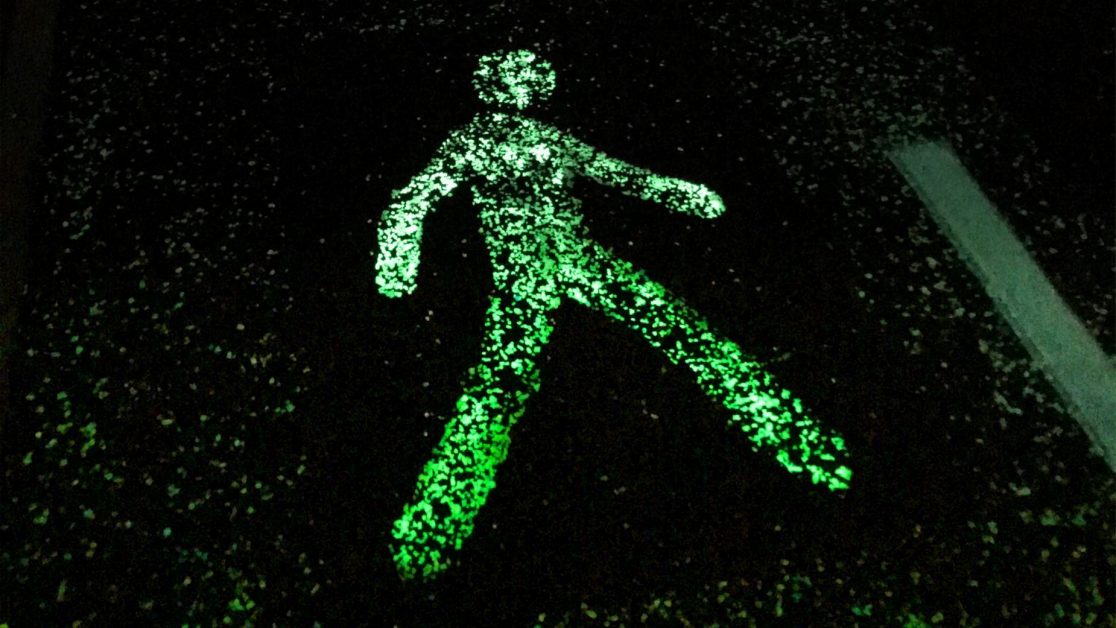 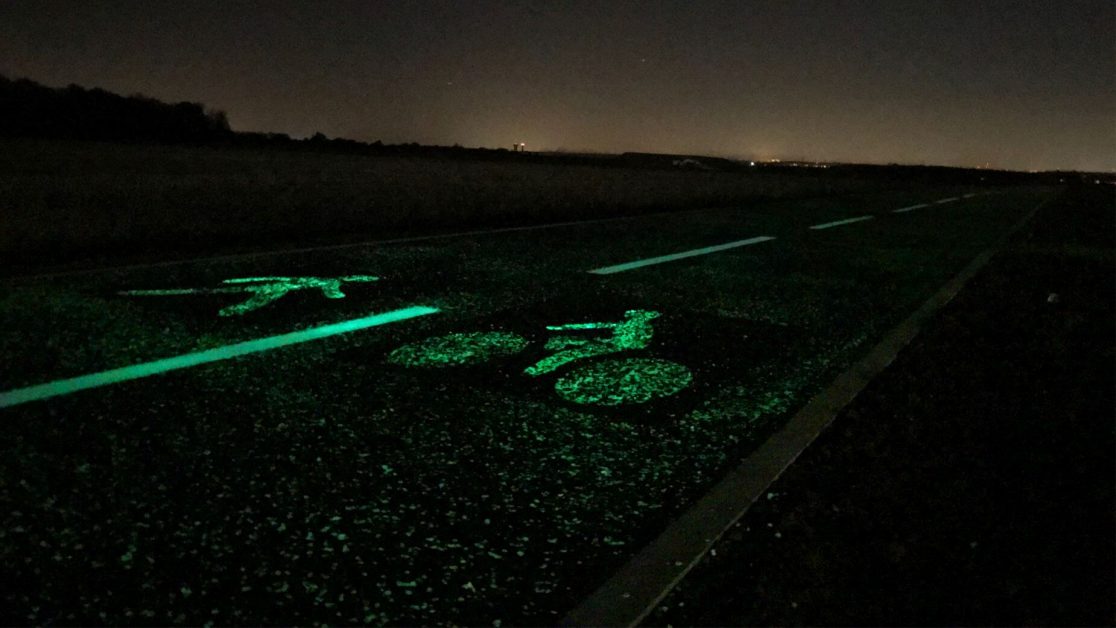 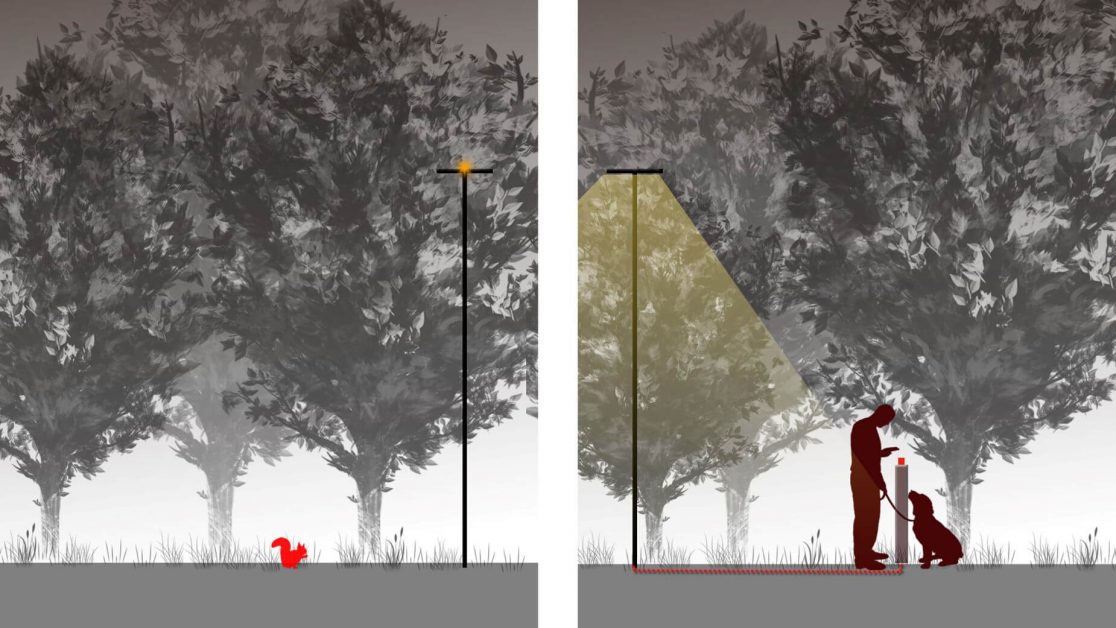 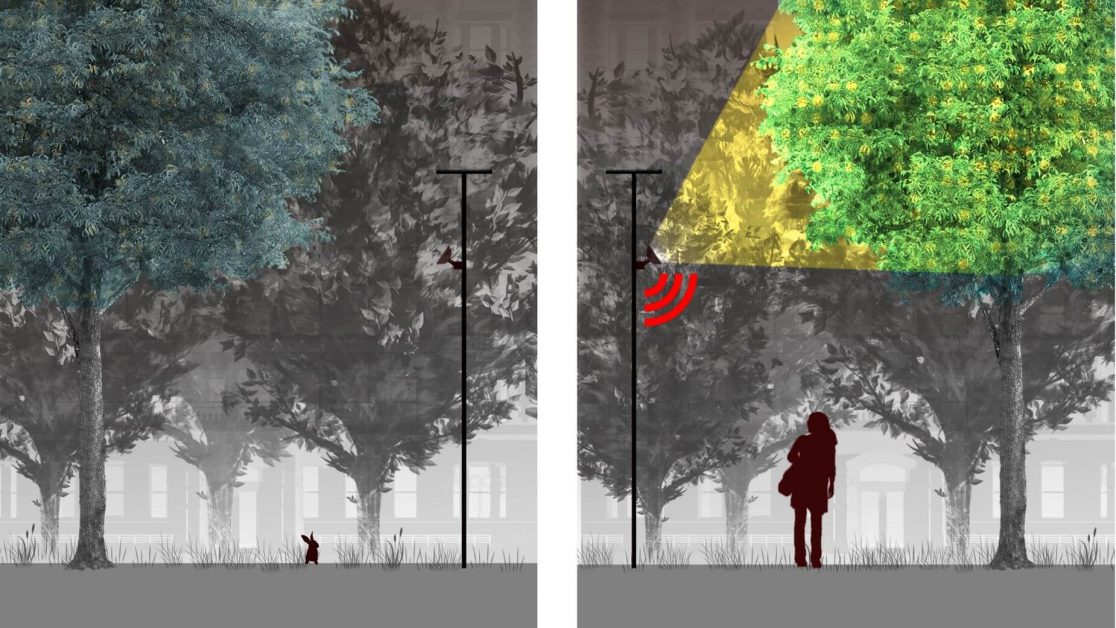 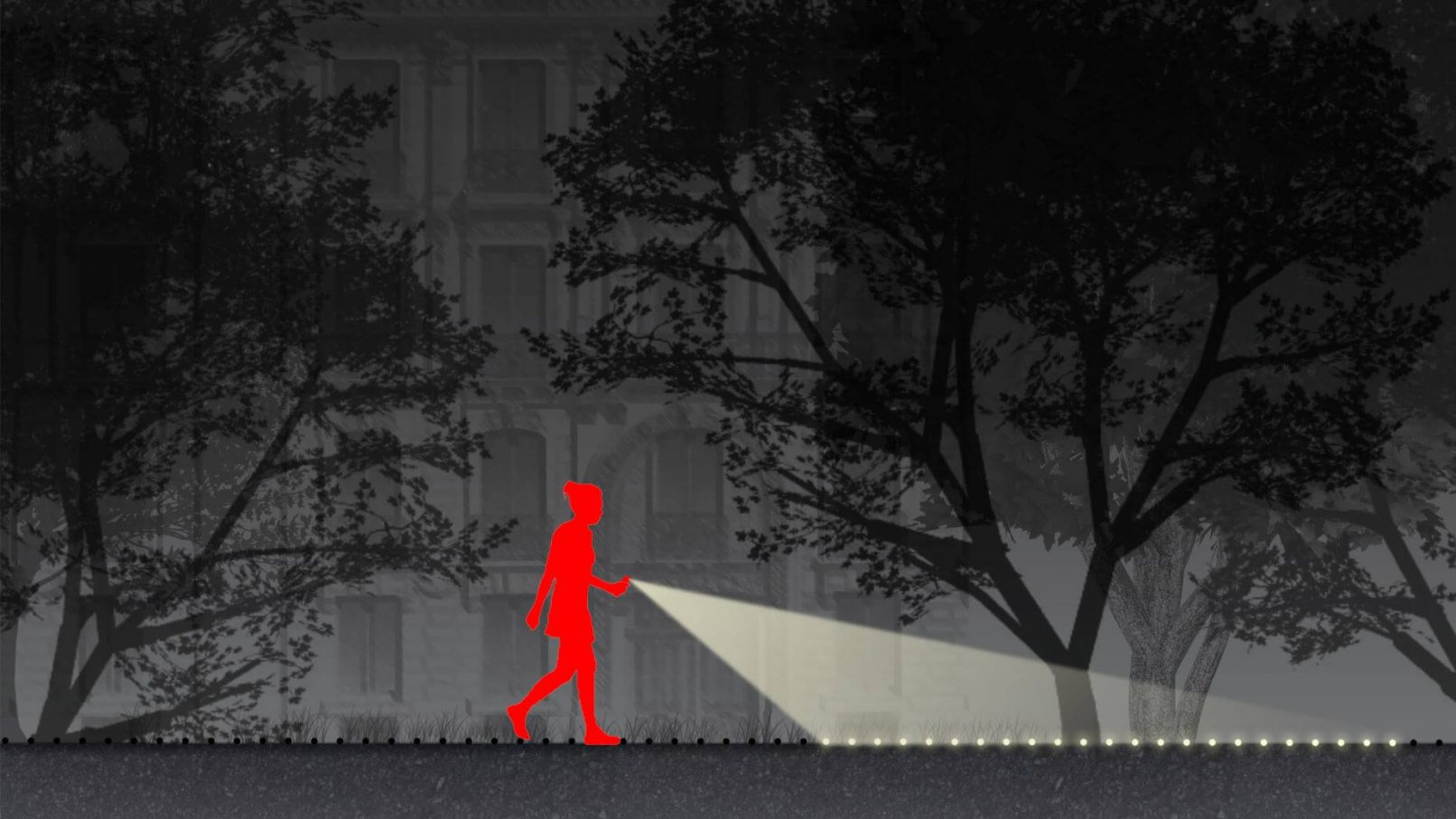